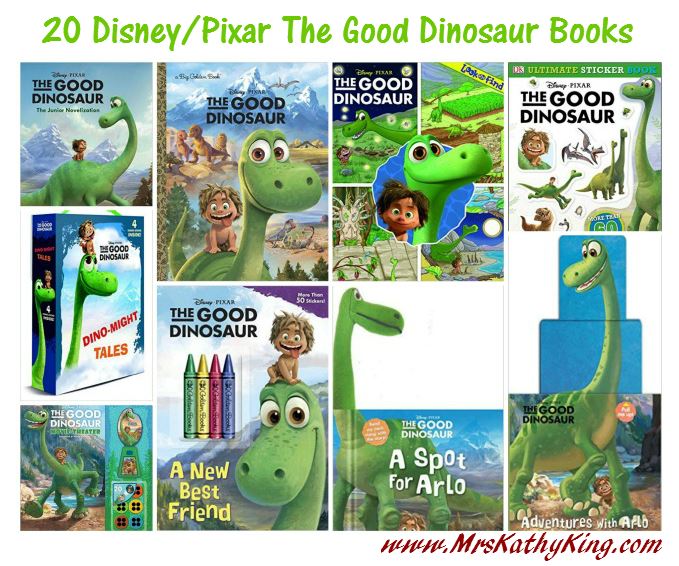 Disclaimer: We May Be Financially Compensated via affiliate links included in the post

Now that Disney/Pixar’s The Good Dinosaur is in Theaters. We thought it was time to put together a collection of books. The list includes, coloring books, activity book, and more to keep you lil Good Dino fan busy all year round.